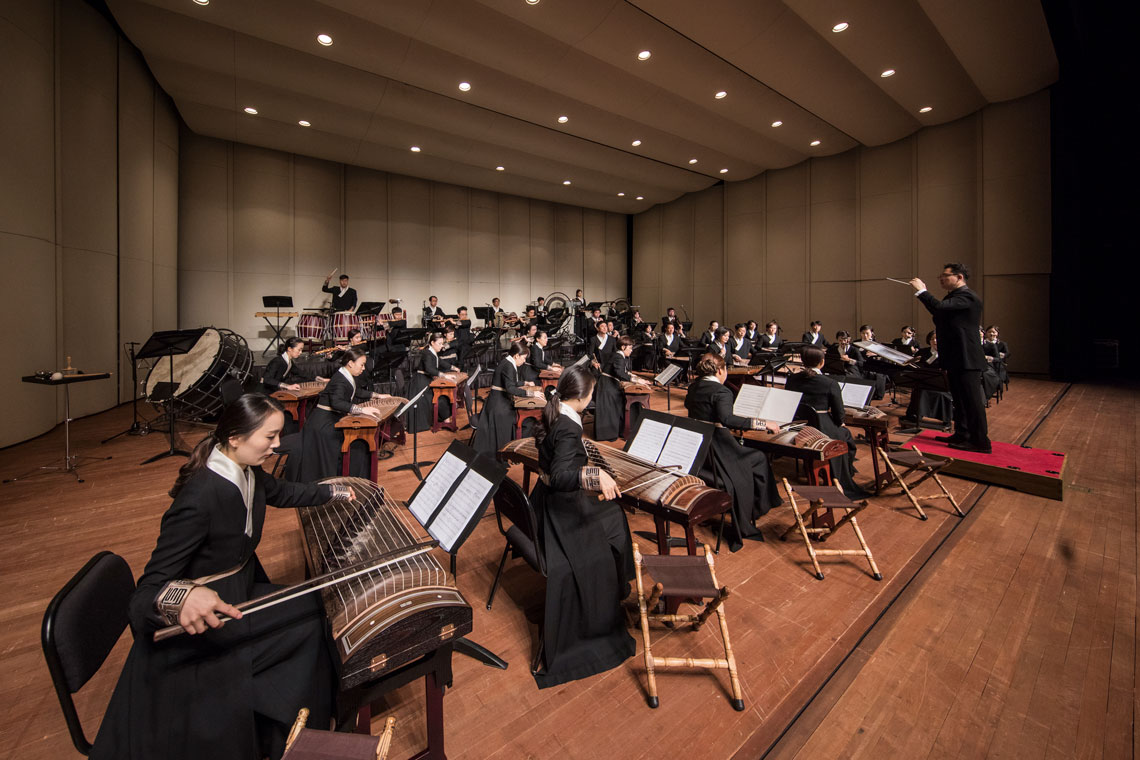 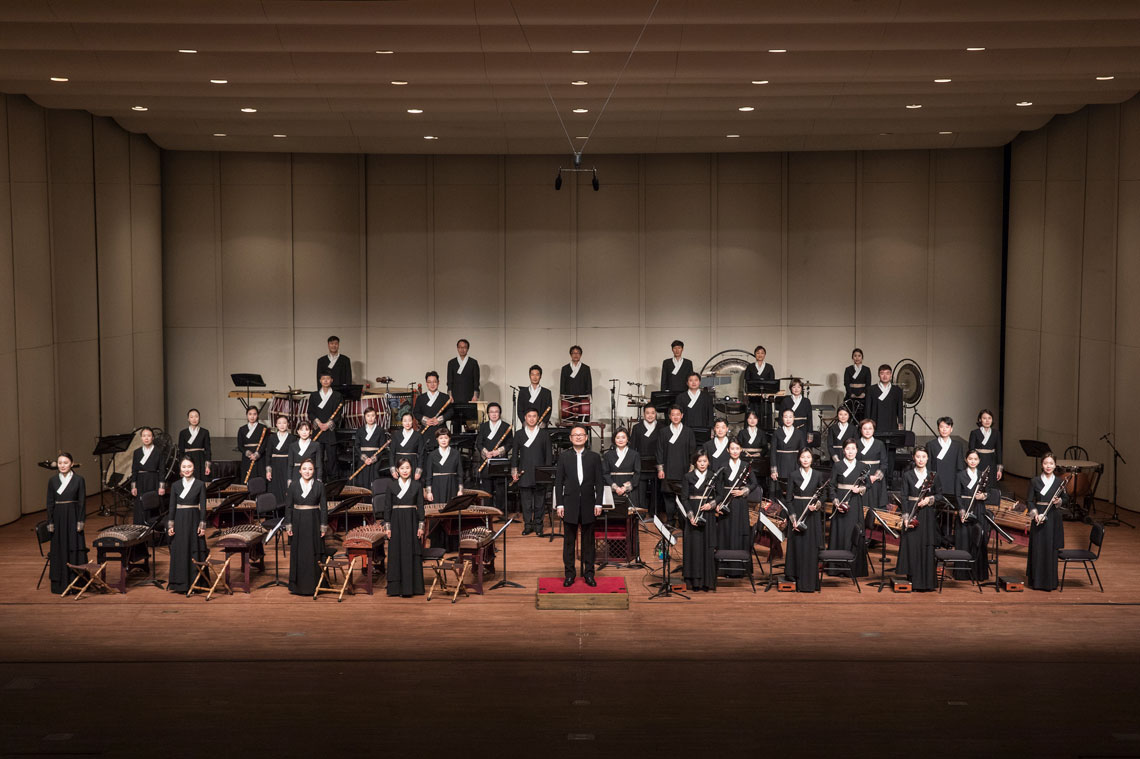 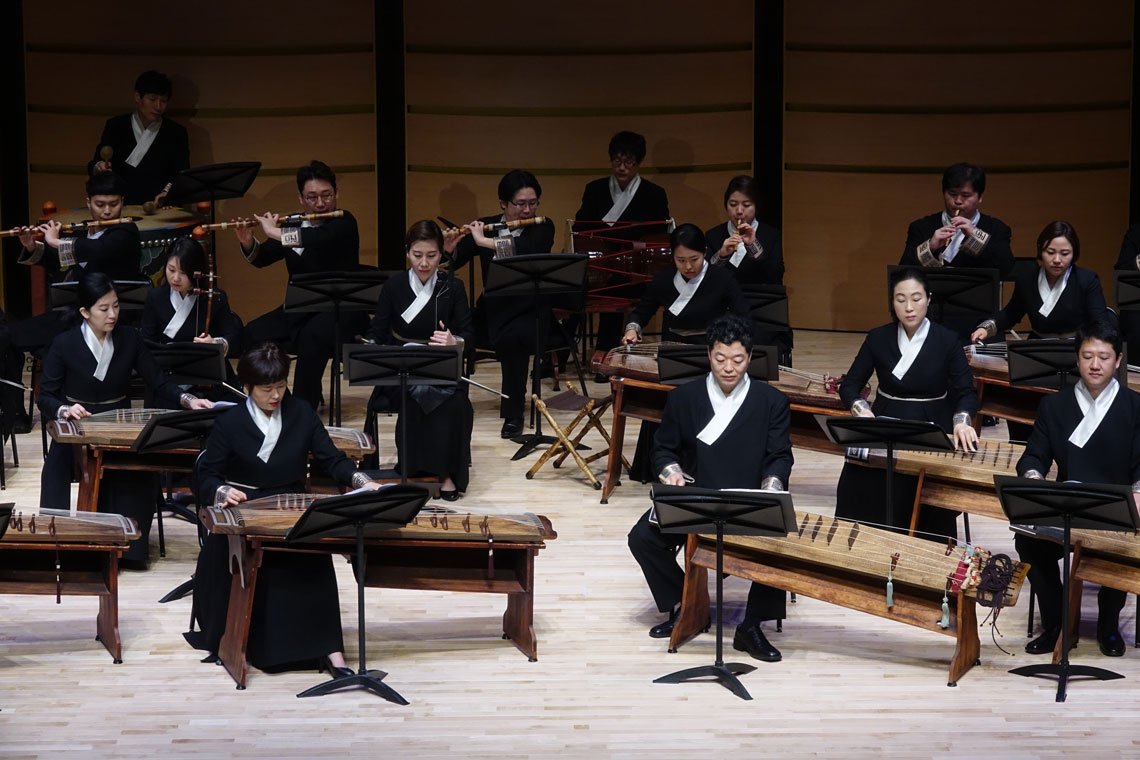 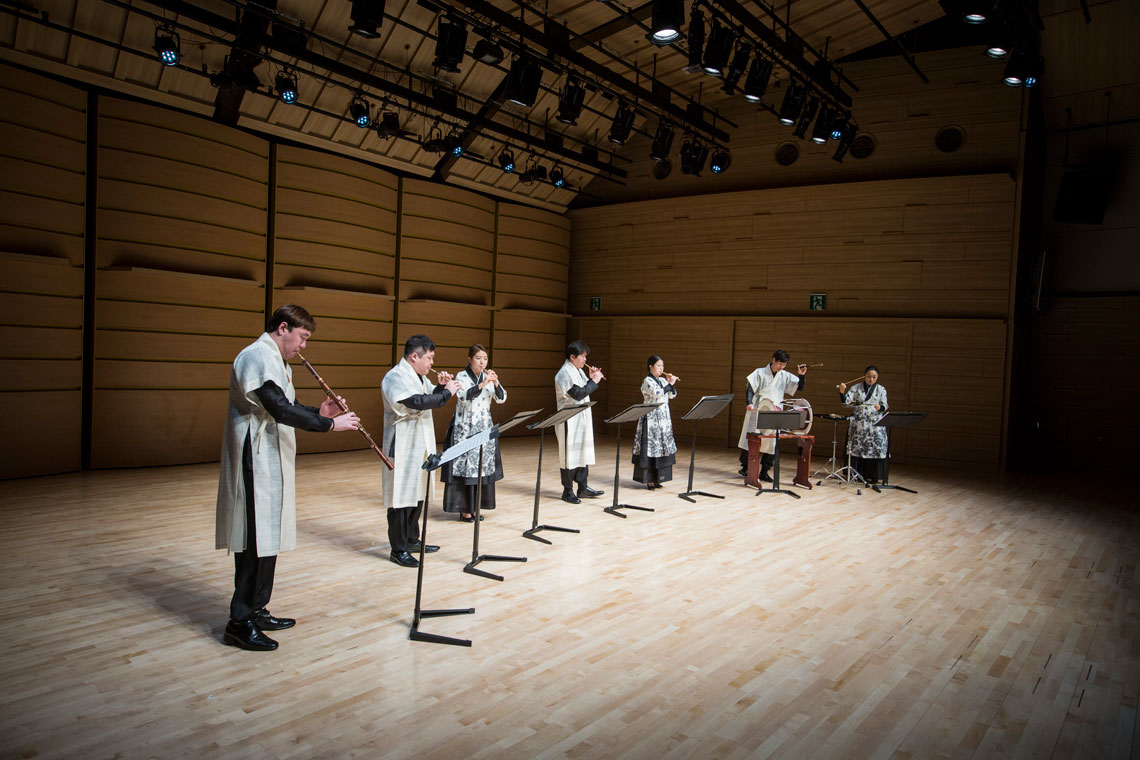 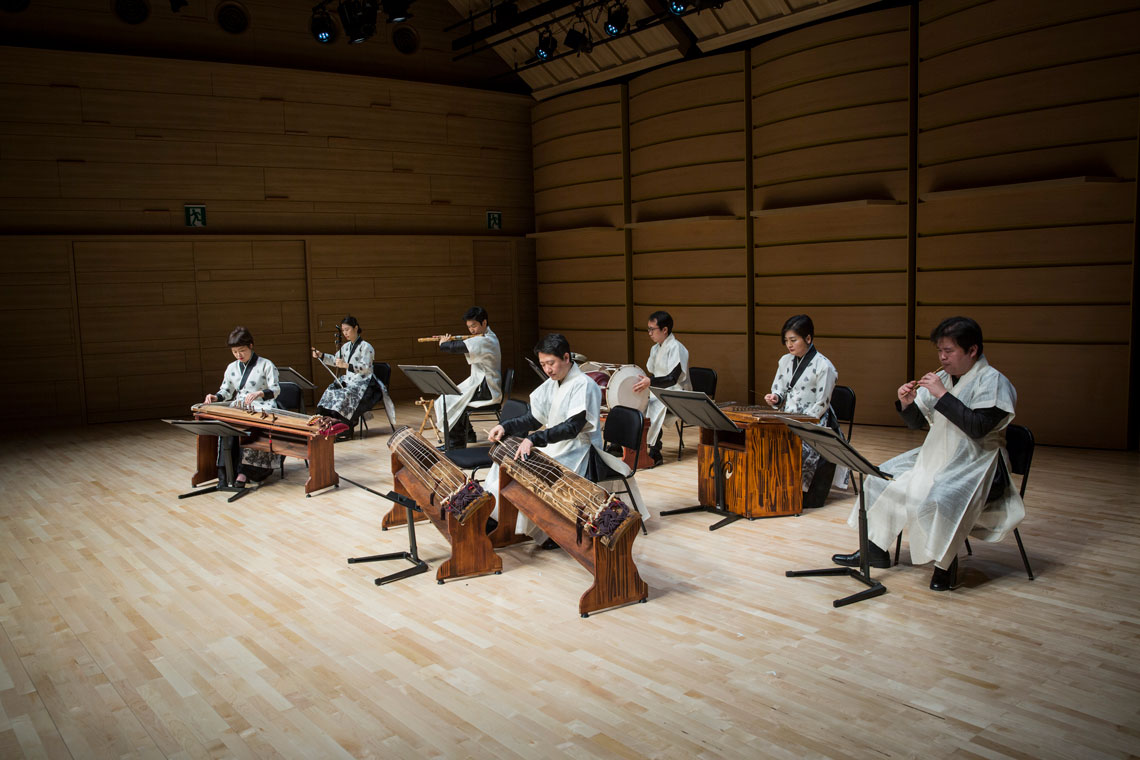 Our Contemporary Gugak Orchestra was established in 2004 in order to develop “creative Gugak” based on the transmitted traditional music as well as to produce new performances which reflect the musical need of our era. As shown in the catchphrase of the orchestra is

The first performance in 2004,